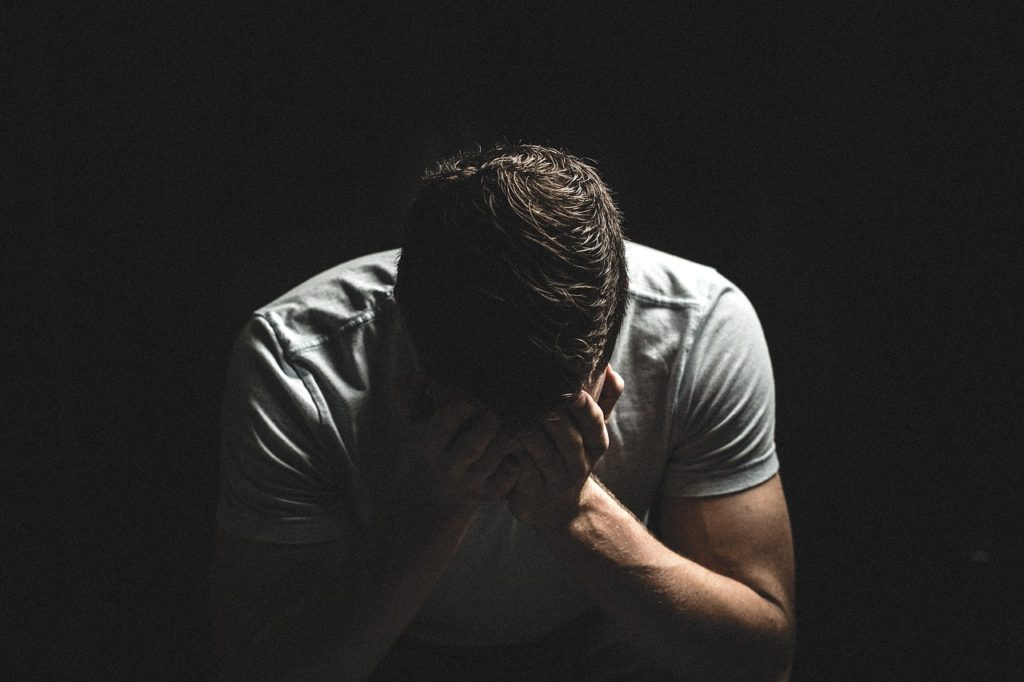 Post-Traumatic Stress Disorder (PTSD) has been a hot topic in the news about the mental illness affecting thousands of members of the armed forces. The public mostly associates PTSD with exposure to the harsh realities of war. However, a new term has been coined by an American war journalist Sebastien Junger, called Post Deployment Alienation Disorder (PDAD). This may better explain the majority of cases that soldiers actually go through with mental health issues from war.

Mental health issues among soldiers are more prevalent in the modern-day and age than several decades ago. Historically, wars from the past have been far more violent with higher casualty numbers. As time has gone on those casualty numbers have declined, while at the same time mental health issues have been on the rise from recent wars. As an example, World War Two experienced four times the number of deaths in Vietnam and had a 50% less disability rate than Vietnam. Iraq and Afghanistan had a third of the number of casualties in Vietnam, but three times the disability rates of Vietnam. This shows an inverse relationship of wars being less violent over time, but more mentally taxing. This also shows a disconnection in how the amount of death and despair doesn’t equate to the number of suicides after the war is over.

Junger argues that trauma from war for soldiers is not what necessarily leads to mental health issues and suicide, but changing roles from soldier to civilian is more traumatic. It takes away from the identity soldiers develop as a unit in the military and they don’t feel as protected. Junger makes this claim because approximately 50% of the American military apply for compensation for mental health, but only 10% of the American military actually engaged in combat. This makes it difficult to argue combat as being the prime contributor to trauma and suicide. Instead, soldiers develop a strong bond with each other on the battlefield due to the trauma they endure together. Junger refers to a brotherhood, a support system they can’t find anywhere else, making them feel alienated when coming back to modern society.

Returning to an alienated modern society from a war zone prolongs PTSD symptoms because military personnel can’t find the connection they had with fellow soldiers in modern society. According to Junger, if you live in modern society, you are eight times more likely to suffer from anxiety, depression, loneliness, abuse, and suicide, than if you live in a poor agrarian society. Due to the closeness and cohesiveness among people in agrarian societies, similar to a platoon, but modern societies are more individualistic. They are often divided economically, socially, demographically, and sometimes politically, something that is the complete opposite of a platoon.

One modern society that experiences a much lower rate of PTSD or PDAD than other societies in Israel. Israel has a long-term PTSD risk rate of roughly 1% among its armed forces versus the United States’ 20% risk rate. The reason is that every Israeli citizen does mandatory military service creating a cohesive society, and preventing anyone from feeling alienated. Despite the controversy around Junger’s statements about long-term PTSD or PDAD, the statistics he presents to support his arguments are compelling and difficult to refute. His research as a war journalist on military personnel returning to modern society definitely leaves people with a question;

Should we be treating soldiers on the realities and reminders of war or should we be helping ex-soldiers deal with leaving the tight-knit community of the military?