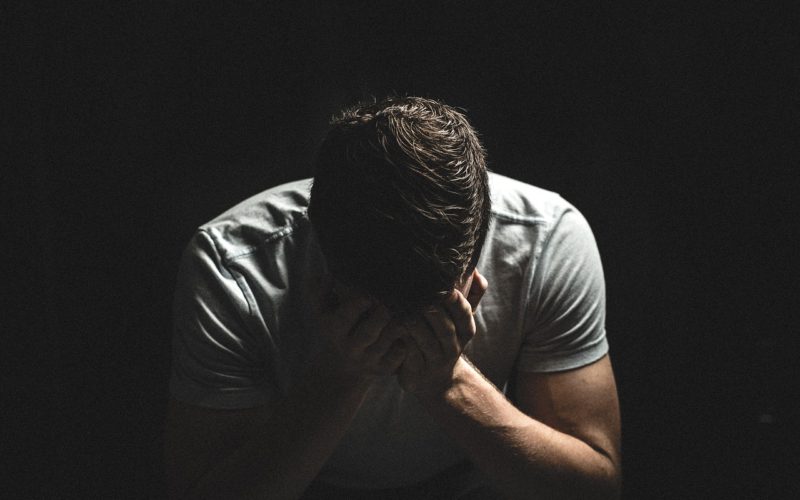 PTSD or PDAD Mental Health Issues From War Post-Traumatic Stress Disorder (PTSD) has been a hot topic in the news about the mental illness affecting thousands of members of the armed forces. The public mostly associates PTSD with exposure to the harsh realities of war. However, a new term has been coined by an American [...]